Los Angeles based singer Bryce Fox has dropped his new single called "Coldhearted" a few days ago. It's a funky song which was produced by Frequency & Alias and it's about the prospects of disappointment and not belonging.

Bryce said about the song that he "was feeling an overwhelming sense of under achiement at the time" and that he wants to inspire people and motivate them "to be proud of where you come from" and "to be passionate about their career path".

This song has a great story and I people will love the strong message and the power in the vocals and the melody. Be warned, this song is an instant earworm! :) 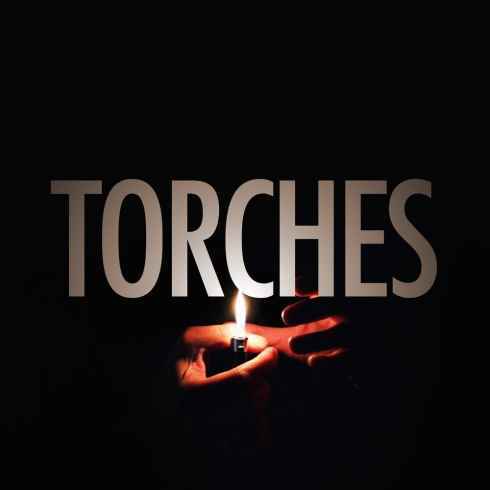 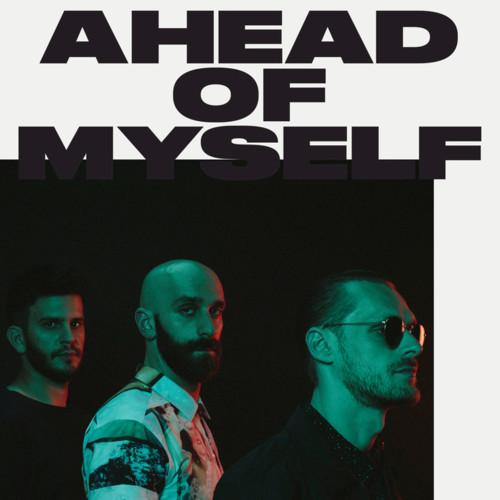 Ahead Of Myself
X Ambassadors 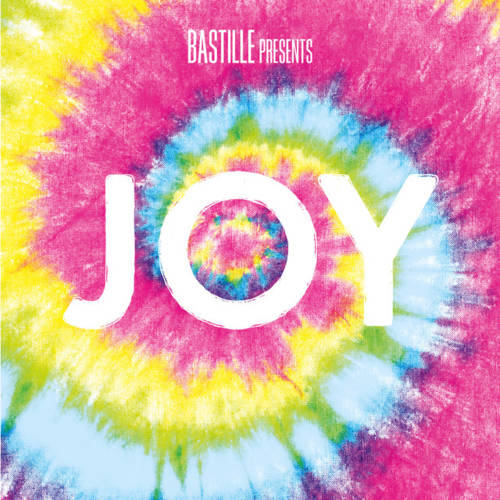