That is what happend me with this song "I Want Your Love" !

Jenaux uploaded this brilliant song just one hour ago. You think you might know the name of the American producer? About half a year ago we blogged another wonderful tune of Jenaux, which is called "Get It On" .

As in the other one he mixes electronic music with funky elements. With the pitched voices and the easy lyrics, this is a song to sing with while you're getting into party mood. Jenaux himself is really happy that he worked with Bryn Christopher (who you might know from a song with Sigala) on this track. 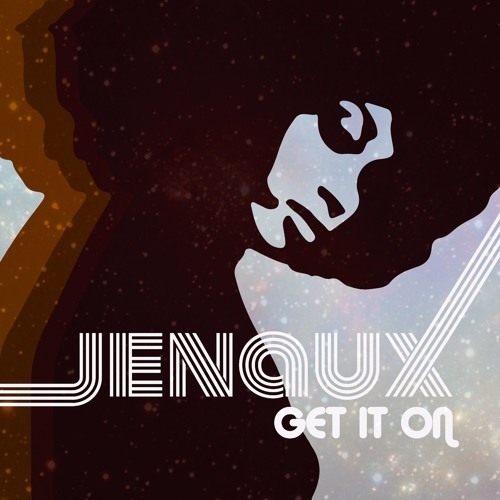 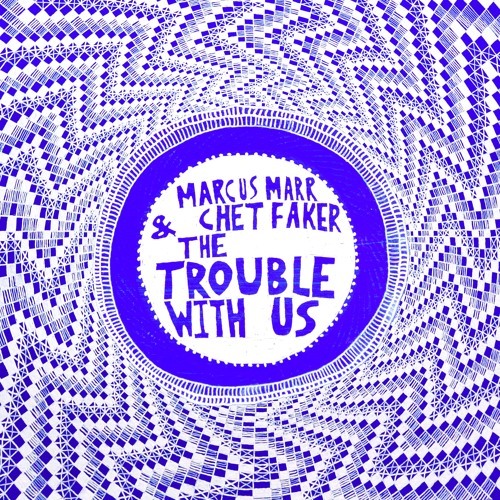 The Trouble With Us
Marcus Marr, Cheet Faker 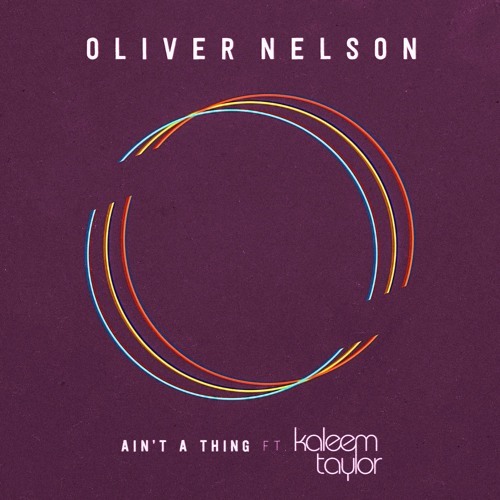