Sometimes I'm dreaming of a world that has a Drum & Bass Remix for every song. Just imagine the golden classics of the last century - released as a Remix, Bootleg or another creative DnB version. Wouldn't that be fantastic?

A few weeks ago I listened to a Podcast of Drum and Bass producer Urbandawn. It was the first time that I heard his "Come Together" remake of the legendary British band The Beatles, but unfortunately there was no clean version available.

Today - perfectly timed for the weekend - Urbandawn finally released his Bootleg (via Hospital Records) which features vocals of John Lennon's counterpart Tyson Kelly. This cover doubles down on the combined doses of nostalgia and euphoria and it's a must listen for all DnB fans out there!

The energy from the original pop culture classic mixed with the unique DnB style. Awesome. Press play and have a good weekend! 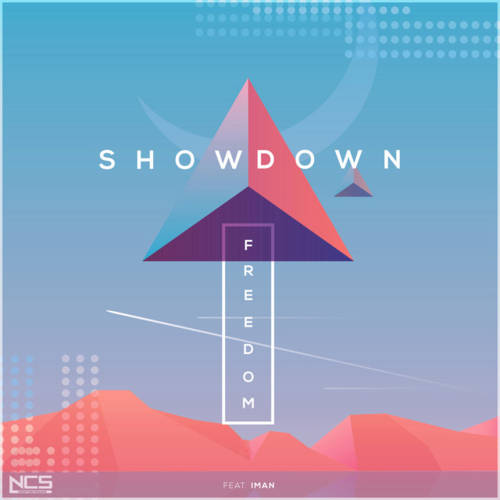 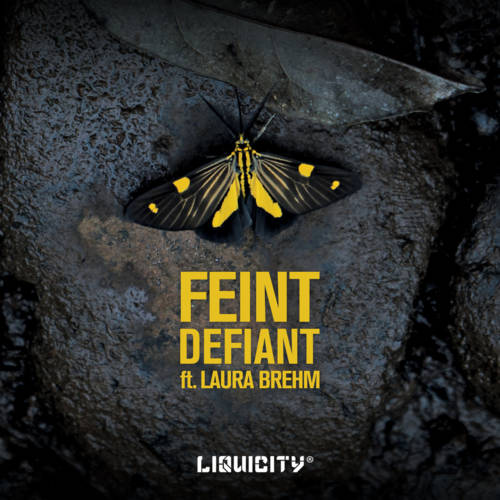 Whatever I Do (Feint Remix)
Cartoon, Feint 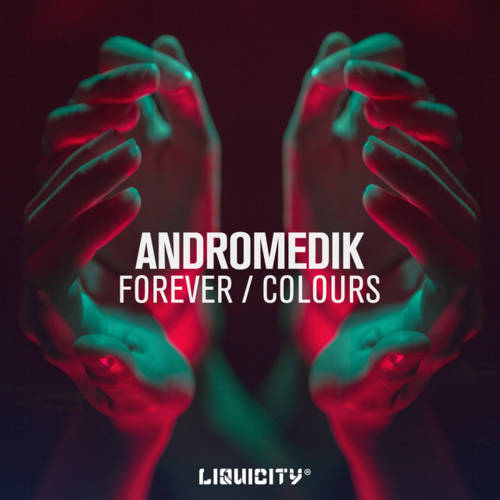