The release date of G-Eazy's upcoming album called "The Beautiful and the Damned" is in about two weeks at the 15th December. It's one of those albums I need to listen instant at the time of the release because he teased us with incredible good songs already.

The newest single he shared is called "Him & I" and it's a new collab with his wonderful girlfriend Halsey. We've already featured both artists on this website as both are full of talent. This is a romantic song you'll love as it feels real.

In the official video for the song, both of them are just their normal selves Gerald and Ashley -- their birth names --  as the screen tells us that "this video was made by Gerald and Ashley on a weekend in NYC with friends." It's one of G-Eazy's favorite videos he's ever done, "because it's the most real, no extra shit, just her & I over a couple days in the city."

Click here to watch the official video or click the cover to stream the song. I'm sure this song is going to blast off! 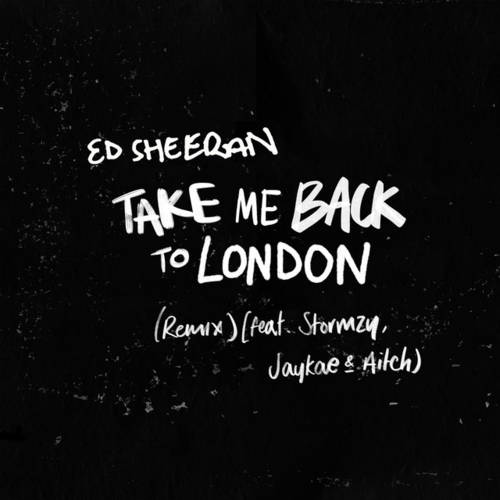 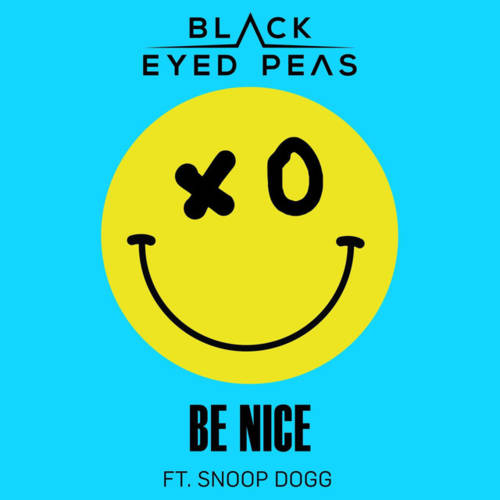 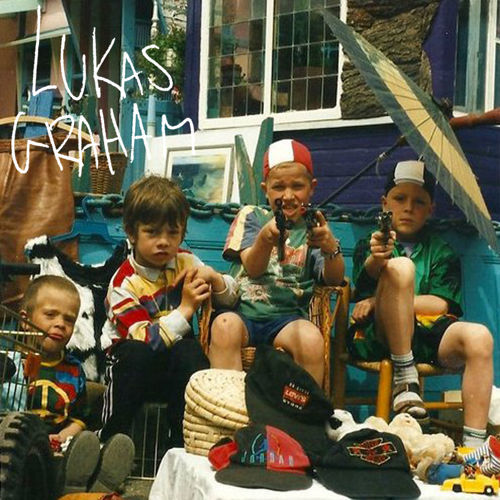