Nearly daily I'm listening to all the tracks that have been submitted via our form. Most of them are good but only a few songs really get my attention.

Playhouse from the band Other Son is one of those songs. It's taken from their upcoming album, "The Darkness in Devotion", which will be released in the following week on the 21st December 2018.

The Alternative Rock band is based in Colorado and was founded in January this year. I'm quite impressed of the talent from these two guys (Brett and Ian) and I'll definitely listen to each song of their album.

Press play and spread the word as I'm happy that Rock is still alive! 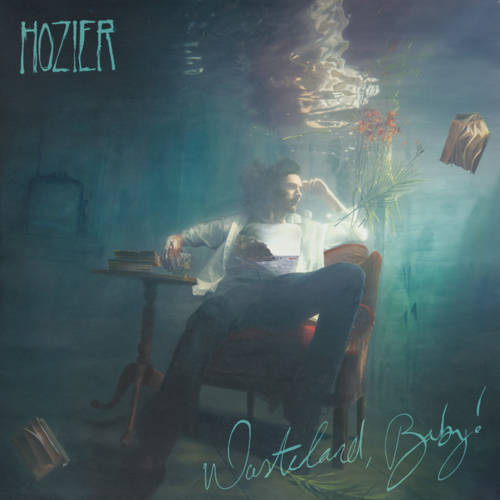 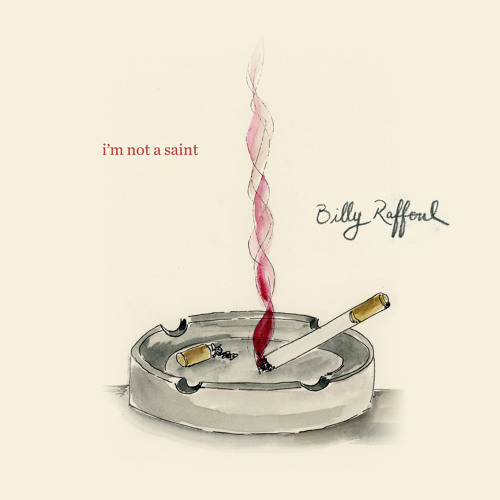 I'm Not A Saint
Billy Raffoul 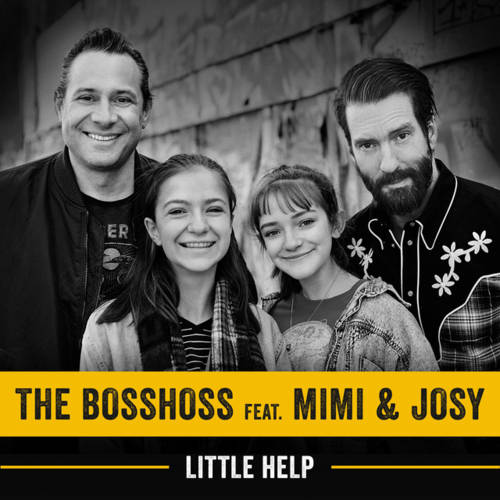