American rapper, singer and songwriter NF released three new songs in a short time. The reason is his highly-anticipated fourth album, "The Search", which will drop on July 26th.

After the songs "The Search" and "When I Grow Up", he finally shared another song (and music video) called "Time". The meaning of the song is shown in the video and it's about a couple trying hard to make things work despite their differences.

Up to now it's definitely my favourite song of the album - but who knows what this talented guy still has to offer? 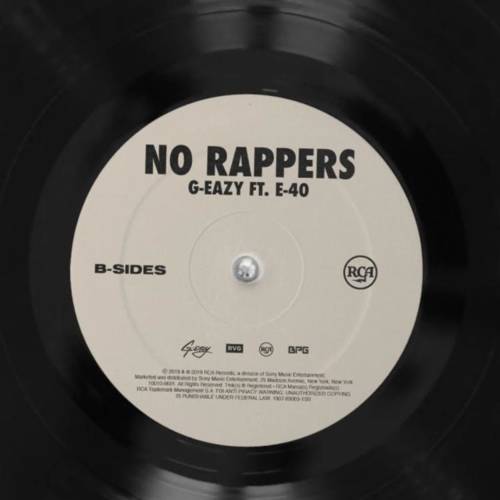 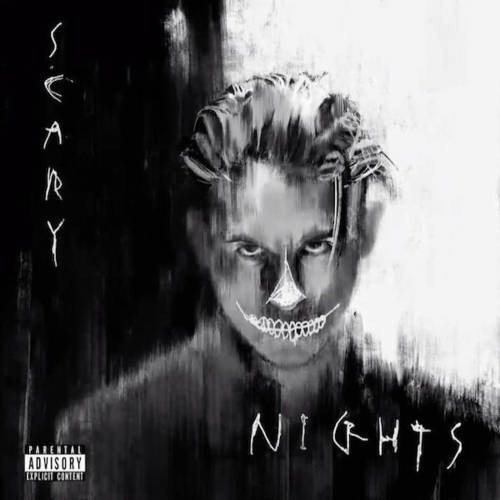 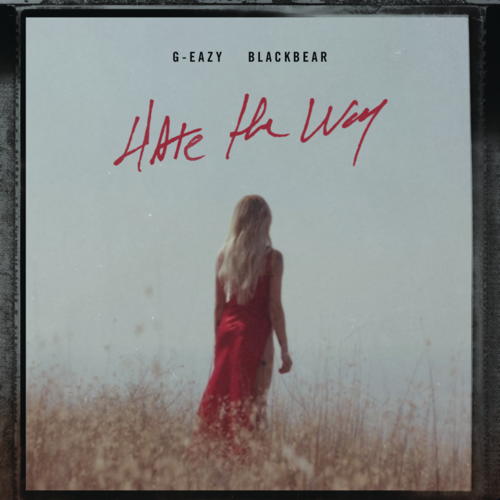