It contains 17 fantastic tracks and features artists like Young Thug, Future and Halsey. Although it's really hard to determine a favourite song, right now I can't get enough of the track "A Thousand Bad Times".

This guy knows how to be successful and to keep his unique style. I'm sure you'll hear more of his songs in the upcoming months as this album is full of hits! 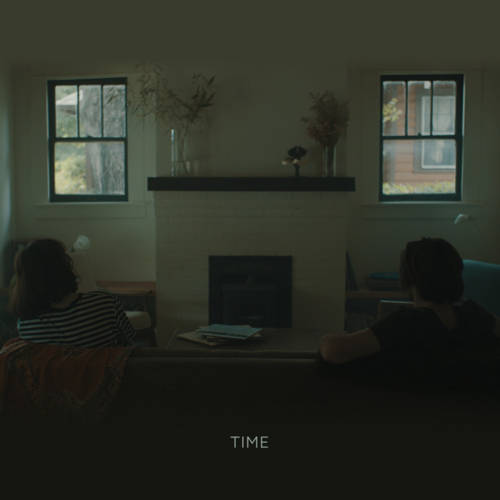